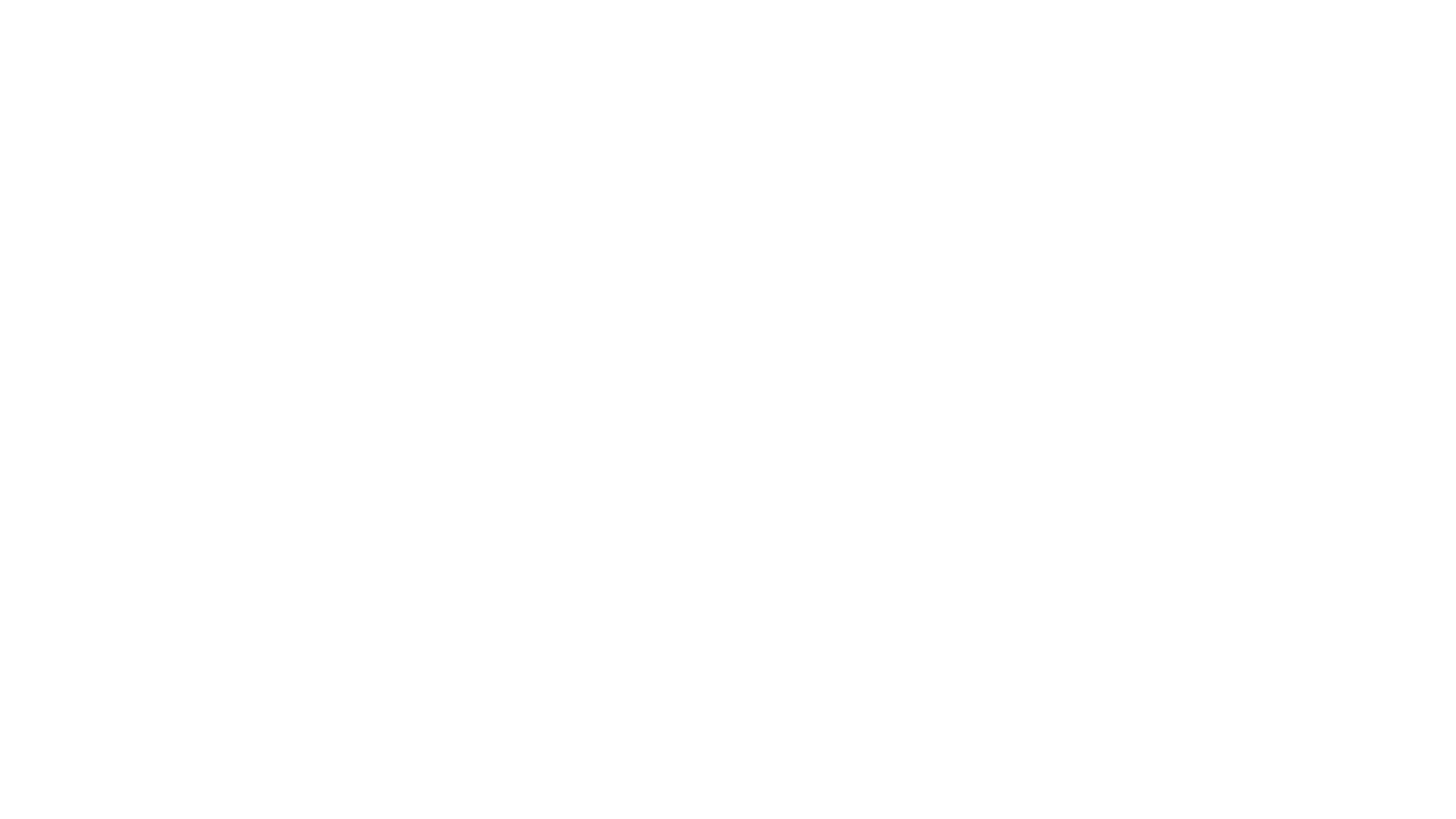 It’s two and a half energetic, productive workshop days with your fellow Members and a few chosen VIPs. The goal is to accelerate your success through focusing on high-level discussions, learning and strategic planning. It’s an intimate environment, geared toward your professional and personal growth!

Freedom or Empire Member?
Your membership includes two tickets! Be sure to log into your Blue Collar account to receive your discount automatically.

You’re welcome to join, too!

See What Our Clients Have Said:

Join us for our Acceleration Days Workshop and walk away with direct input from industry thought leaders on how best to navigate the highs and lows of owning a home service company. Surround yourself with like-minded individuals in the perfect setting to share your ideas and struggles. Walk away stronger and more confident in overcoming challenges that will only build your business stronger and more successful in the long run. 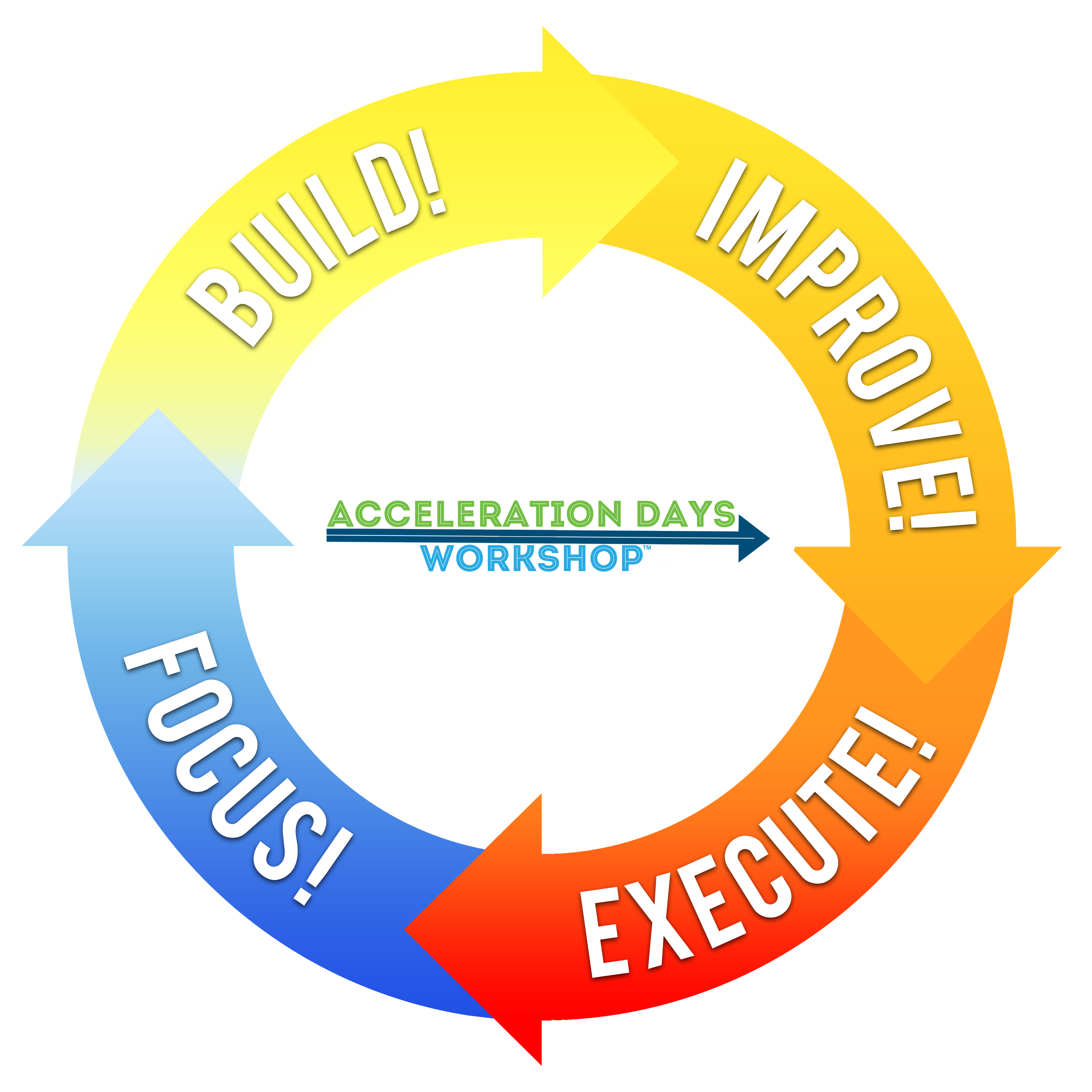 This Powerful Event is Included as a Part of Your 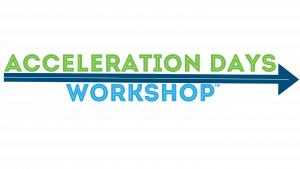 Wisdom from our founder, Kenny Chapman

The day will open with Kenny’s Mindset moment.

The Evolving Structure of a Service Company

Throughout Day 1 you will discover what will fuel the growth of your service business and gain the confidence to take the next steps in evolving your structure and leadership. Hear from a Blue Collar member on what they are doing regarding the talent shortages and how you can overcome them with a proven plan. Key takeaways include;

– How to become a technician manufacturer through recruiting and skilling up technicians in a short amount of time.

– How to take your call taking to the next level with inbound replacement opportunities by maximizing talent and opportunities.

– How to incentivize the goal of each position within your service business. We’ll share the structure of compensation plans that produces success for each position.

– How to go from Entrepre”do”er to Entrepreneur. Stop doing everything yourself and become the orchestrator of success in your company through delegation and leadership.

Join us for a social cocktail hour following the event!

Join Kenny as he unveils his seven impactful Blue Collar Leadership Laws that form the foundation of his newest book. In his session, Kenny will discuss the importance of having a well-balanced leadership strategy and how it can dramatically improve your business and life. Kenny will guide you through a personal examination that will allow you to create a plan to take back with you and integrate into your daily life.

Providing world class service for your customer is no accident, especially if you want to be consistent at doing so. Growth and profits are the by-product of effectively implementing a selling system company wide. Day 2 is an action packed day where you will examine your current results from your selling system and leverage your ability as a trainer and implementer through effective training tips shared from a Blue Collar trainer. Position your business for growth through the structure of your call center. Learn how to implement a tool into your selling system that will supercharge your sales results.

Join Chris and Kenny in a high-level dialogue about the intricacies of owner/manager interactions. They will talk about “brutally honest” communication, how ego blocks the growth of individuals (and entire companies), and the fatal mistakes that plague most owner/manager relationships. Kenny and Chris will speak openly about their personal experiences and take your most pressing questions, helping you uncover and solve your specific owner/manager challenges.

Thank You to Our Sponsors!

He noticed a need after hearing complaints from his industry peers and experiencing that frustration on his own, back in 1994 when he bought a plumbing company in Colorado and only took in $1,000 a month in revenue.

Kenny, now an award-winning industry trainer who later built that business into a multi-million dollar company, used his expertise to fill a void with the ever-changing Blue Collar Success Group designed for electricians, plumbers and HVAC services.

The Blue Collar Success Group and its premier, industry-proven programs have been featured in USA TODAY, Contracting Business, Plumbing & Mechanical, and on Fox News, NBC and ABC News.

Chris joined The Blue Collar Success Group in early 2018 as a success coach, and has since offered extensive knowledge about every facet of the in-home services – pricing, planning, budgeting marketing, recruiting, training, and showing clients how they can transform their businesses into revenue generators. His journey through the industry began at age 16 as an apprentice electrician and, after just eight months, was promoted to lead technician. It was the tipping point for what would be his vast resume as a successful owner, supervisor and business coach.

Chris in 2005 joined a residential electrical company in Atlanta, and was quickly promoted to a supervisor responsible for 18 trucks and producing more than $4 million in revenue. He moved to Sarasota, Fla. in 2008 and served as a business coach for a large electrical company helping franchisees achieve success, like the “Million Dollar Award” he won in Georgia for producing $1.4 million in revenue. Chris, from 2010 to 2012, coached various plumbing, electrical and HVAC businesses for the franchisor and eventually oversaw the coaching team for more than 90 locations nationwide.

He then shifted to owning an electrical business, growing the company in a four-year span from 10 trucks to 60, five locations and generating $18 million. Chris ultimately sold his shares of the company to join The Blue Collar Success Group.

Jeremy is masterful at creating systems that produce immediate results and was one of the creators of what’s known as “call-by-call” management. He found his passion for helping businesses – managers to everyone in between – achieve personal and professional growth after speaking at a Blue Collar Success Group event in 2018.

Jeremy forged an in-home services career in 2003 and, in two years, became one of the youngest top-producing high-ticket salespeople in the country. He’s held nearly every high-level role, including sales manager to general manager, in an in-home services company. Jeremy has been instrumental for the growth of franchises and start-up business, in addition to adding millions in revenue to existing privately held companies.

Leslie is a unique individual that has thrived in making her mark in the Home Services industry. She’s accomplished this by embracing a diverse set of skills and continuously seeking mentorship to grow and achieve mastery of these through hands-on practice and development of businesses. Her journey began in 2013 as happenstance allowed her to step outside of corporate training and into the Home Service industry where she quickly realized her passion for the industry would be everlasting.


Leslie has thrived in building sales lead coordination and opening one of the largest call centers in South East, FL that operated a $64M region.She then stepped into roles of operations, within home sales, which eventually led her down the path of service, sales and general management. She embraced her skills in entrepreneurship of strategy and implementation while consulting in 2017 and awakened her desires of helping others to Be, Do and Have more.